Skip to content
Home > Blog > What is Logotherapy and Can it Help Me?

What is Logotherapy and Can it Help Me?

If you are a student or fan of psychology, then I am sure you’ve heard of the popular therapies: cognitive behavioral therapy, psychoanalysis, and person-centered therapy to name a few. But what about Logotherapy?

So, what is logotherapy? And, is psychology’s best kept secret a hidden gem or just a polished stone?

Viktor Frankl’s story is truly fascinating. After surviving a holocaust concentration camp, which he documents in his book ‘Man’s Search for Meaning‘, Frankl realized that the main driving factor of human behavior is our search for meaning. Frankl firmly believes that life has meaning under all circumstances and that it is our job to find this “meaning”.

Based on his observations during such terrible times at a concentration camp, Frankl introduced logotherapy. Logotherapy focuses on the idea that we will all face some sort of suffering in our lives. But, it is not our suffering that causes despair. Rather, it is the feeling that we have nothing left to live for during our time of suffering.

Thus, logotherapy focuses on searching for the meaning in our life. Once we have found the meaning of the situations we find ourselves in, our quality of life will be greatly improved. Importantly, Frankl believed that when individuals fail to find meaning, they will turn to the pursuit of pleasure or power (per the theories of Freud and Adler) in the hope to fill a void.

How can logotherapy help me?

Frankl believes that we can discover the true meaning of life by:

During logotherapy, both the client and therapist work to find these things.  In a typical session, logotherapists will use three techniques to aid the client in finding their will for meaning:

But, is logotherapy any good?

Logotherapy is, indeed, quite complicated. And, explaining in a clear way in a short blog post has proved difficult. However, I hope you’ve gathered the general idea.

But, is it any good?

Well, in 2016, Thir and Batthyány conducted systematic assessment of evidence related to logotherapy. They found the following things:

Further research has also found that those with a deeper and broader sense of meaning and purpose in their life enjoy better health and expressed greater life satisfaction, higher levels of psychological and physical well-being and positive mental health.

Overall, logotherapy appears to be a hidden gem in the world of psychotherapy. Often overlooked, it offers a simply answer to our problems: look for the meaning in them.

What are your experiences of logotherapy? Have you heard of it before? Or, even gone to see a logotherapist? As always, let me know in the comments section! 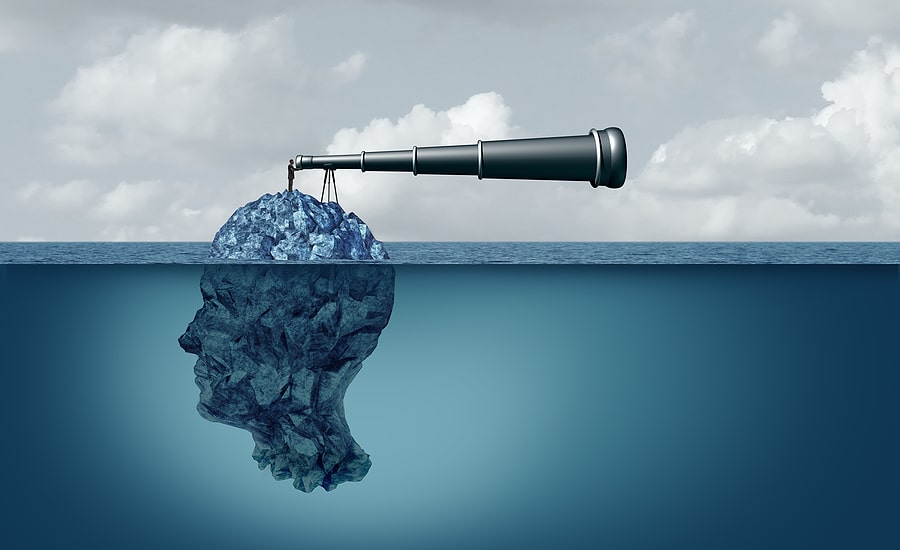