Skip to content
Home > Blog > Trait Theory vs. State Theory: Why we shouldn’t confuse our personality with our response to situations

Trait Theory vs. State Theory: Why we shouldn’t confuse our personality with our response to situations

Personality is becoming increasingly more popular, with many corporations looking at personality when it comes to hiring and building culture.  Indeed personality is a hot topic, and individual interest in personality assessment has created an explosion in the volume of both discussion and personality testing online.

In recent years, both practitioners and researchers have become obsessed with incorporating our personality and behavior into many elements of the workplace. But before we get much further, let’s first understand what exactly “personality” is in the first place.

In his book “The Personality Puzzle”, Dr. David Funder  defined personality as “an individual’s characteristic patterns of thought, emotion and behavior, together with the psychological mechanisms -hidden or not- behind those patterns”.  So as Dr. Funder outlined, personality is about both what you do (thoughts, actions, etc.) as well as why you do it.

Let’s look at a potential application of personality analysis in the workplace.  One might ask, “Are extroverts better at sales than introverts?” Well, in theory, yes. It makes sense… Who would like a job that involves talking to people all day more; an individual who thrives on human interaction. Or, an individual who would rather pluck their nose hairs out than talk to Margaret from New York about her day?


Yet, despite this recent and ever growing obsession with personality in the workplace, I fail, and so do many others, to see how it is as simple as either one or the other. What about an extrovert who is having a bad day, are they still going to boss their sales targets that day?

Following this opinion, in recent years, it has started to be recognized that personality isn’t one dimensional, but rather it has two key components: trait-level and state-level.

In short, this means that an individual can have a mean level of personality expression (e.g., we may display a consistent level of extroversion) but they can occasionally (or perhaps often) deviate from this meal-level by expressing temporary, moment-to-moment, personality states (e.g., we may be less extroverted when we’ve slept badly or we’ve been surrounded by people all weekend).

In essence, personality is now being treated as being both stable and variable. The importance of this has been noted in the organizational psychology research community, and it has been suggested that state-level personality/variability must be incorporated into theory and research to generate a more complete picture of individual behavior

This post is the first of many exciting posts surrounding personality in the workplace. The idea is to give you an insight into the two different perspectives of personality as, rather surprisingly, most people are unaware of state-level personality variation. 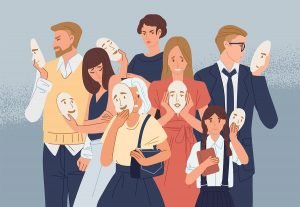 As previously mentioned, the field of psychology has long been divided by the debate as to whether personality is stable across time (trait-level) or whether it can vary across time (state-level).

For years now, the most prevalent argument is that personality is stable across time. This is known as the ‘trait’ approach to personality. In short, this approach proposes that our behavior, and thus our personality, is fixed.  The trait approach does not consider how personality expression might change or differ over periods of time or across situations. It argues that we always express the same behavior (or at least possess the same fixed traits) regardless of where we find ourselves, or who we are surrounded by.

Like everything in psychology, there has been a long (and often tedious!) debate as to exactly how many traits we should be measuring. Some psychologists argue as little as two, others have said six or seven, some have even argued that we should measure personality across 16 traits. Some popular trait-based personality models include: The Big Five, the slightly different Five Factor model, Catell’s 16 personality factors or Eysenck’s three-factor model.


However, despite differing opinions, most psychologists now agree that the The Five Factor model is the best model to measure personality, due to its ease of use and recognition. The five factor model, introduced by McCrae and Costa in 2008, proposes that our behavior is measured across the five personality traits of extroversion, neuroticism, conscientiousness, openness and agreeableness.

Typically, people who are extroverted are assertive and excitement seeking. Scoring high on neuroticism would mean you were emotionally unstable and irritable. A high score on conscientiousness would mean that you are responsible and dutiful. Agreeable individuals display empathetic and kind behaviors. Finally, those high on openness are intelligent and thoughtful.

It is important to briefly mention here that to measure trait-level personality, you use many common and well known personality tests. Some popular ones include Myers-Briggs or DISC. However, the validity and reliability of these tests are questionable. In saying that, this is a topic for discussion at a later date [once complete, link to the correct blog post].

Although the trait approach is popular, well used and is scientifically valid, referring back to my earlier example of sales consultants – does it really seem plausible to assume that our personality, and our level of expression of extroversion, stays the same regardless of who, or what, we encounter?

Speaking from personal experience working as a sales consultant, I would argue no. Give me a sweet, little old lady and I would’ve felt confident and assertive. Yet, when faced with a business man or powerful woman, I felt intimidated and vulnerable. Did I express the same level of extroversion in both those situations? No. Do I wish I expressed confidence and assertiveness when speaking to business men? Yes… maybe I would’ve been better at sales! 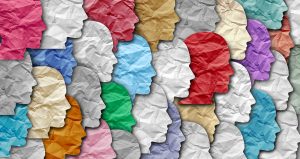 The measurement of state-based personality is far more complex than the measurement of trait-based, simply because it involves measurement over a period of time. It’s not as simple as spending 30 minutes doing a one-time online test.  Generally speaking, when measuring state-based behavior, the traits of extroversion, neuroticism, openness, agreeableness and conscientiousness are still used and the variability of the behavior over time is also measured – measuring these traits at different times of day and based on different situations you may be experiencing at the time.

Again, in my eyes this makes more sense. When working in sales, the situation (i.e., the person I found myself talking to) influenced how extroverted I was. So too could situational factors like whether my computer was glitching or if I just got praised by a co-worker. Even physiological factors like lack of sleep or hunger could affect my level of extroversion. Hangry anyone?


An approach to incorporate both

Despite the two opposing sides of the debate, most organizational psychologists agree  that both trait level and state level personality are useful for predicting behavior.

One important phenomenon to arise from this debate is the idea of density distributions, introduced by William Fleeson in 2001. This argues that we all have a central point/tendency of trait personality expression, but we can vary on this expression in response to situational cues (state-personality).

For example, when working in sales, an extrovert may generally feel assertive and outgoing. However, when intimidated by another person, their expression of extroversion will differ from their norm.

Essentially, variability and stability of personality are two independent components that can be pursued independently. When it comes to psychology in the workplace, we should be looking at and including both!

What does this mean for the workplace?

It’s all well and good knowing about state-level and trait-level personality… but what does it actually mean for you, your work life, or your employees?

Traditionally, research focused only on the mean level (or base level) of personality when exploring behavior in the workplace. However, more recent literature has emphasized the importance of incorporating variability into theory and research to generate a more complete picture of individual behavior

There is a plethora of research evidence to suggest that trait based personality can be used to predict many positive work outcomes, such as increased job satisfaction. Based on scientific research, it is important to incorporate trait-based personality into the workplace to ensure that everyone gets the best out of their career.

Not to blow my own trumpet, but I found in my own research that when we perceive high social situations, specifically in the workplace, we show more state-level extroversion. Similarly, when we perceive more adverse situations, we are less emotionally stable (and more neurotic).

When displaying less emotional stability, our decisions and performance at work are likely to be impaired. Thus, it is crucial to recognize our behavioral variability in order to perform to our optimum at work.

Let me know what you think of the trait versus state approaches to personality… I’d love to hear your input!

I actually spent six months of my life researching and studying trait versus state personality for my masters thesis. I could talk about this topic for an eternity and I personally think it is important to understand and apply to the workplace. My own work focused on personality variability and job satisfaction, a topic that was novel and unexplored at the time. However, I am interested to know what everyone else thinks after touching the very surface of personality in the workplace.

So please, questions and comments are welcome!

PrevPreviousThe Tiny Correlation between Income and Happiness: Money CAN buy you happiness, but only up to a certain amount
NextThe “Big Five” model of Personality: an introduction and reviewNext 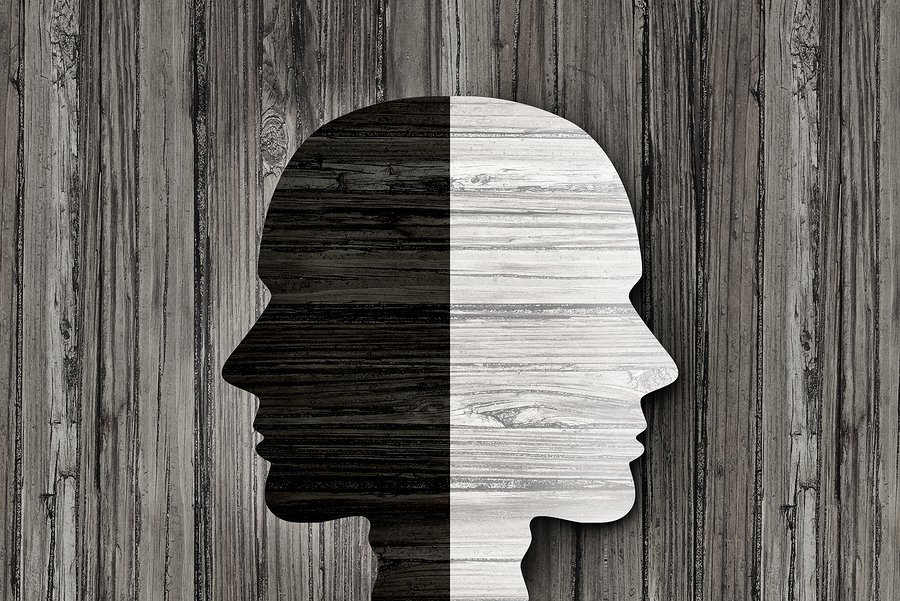