‘Artisan’ is one of the four temperaments introduced by David Keirsey in his Keirsey Temperament Sorter.  Like each of Keirsey’s temperaments, the Artisans is comprised of four of the 16 personality types (outlined below) and groups these types together based on behavior and actions.

Overview of the Artisan Temperament

Similarities of the Artisan Types

For a start, all artisan types share the same ‘perceiving’ preference. This means that they prefer to be spontaneous and flexible, opposed to planned an organized. Because of this, all artisans typically have the desire to act upon impulse. They live in the moment and are sensation seeking risk takers. Whatever the artisan type, they should aim for careers that encourage them to live in the present and give them plenty of freedom and flexibility.

Artisans also share the ‘sensing’ preference. This means they tend to focus on facts and details, rather than ideas and concepts. Because of this, artisans are most at home in the real world – where they can use their skills to make and manipulate things.

An alternative name for the artisan temperament is the ‘stimulation-seeking‘ temperament. Artisans have this label because they tend to be very expressive, meaning that they often have the natural ability to excel in any of the arts. Whether it’s with tools (carpentry), with their body (dance), with machines (construction work) or with their voice (acting or music), all artisans tend to feel right at home when they can use their skills to stimulate their senses.

Differences Between The Artisan Types

Of course, although all artisans share the same core characteristics, each one of the types is different in some way… otherwise there would not be 16 different personality types!

Within each temperament, there are two roles that the personality types can either fall into. These roles differentiate how each type solves problems and communicates. In the artisan temperament, each type is either an operator, or an entertainer:

Artisans and Their Sociability

Perhaps the most noticeable difference is in each types level of sociability. The types who are more extraverted (ESFPs and ESTPs) are more likely to seek sociable or people-oriented careers. These types, compared to artisans with a more introverted preference, are also more likely to thrive of meeting new people and can adjust better to working in teams. Artisans with an extraverted preference are often found in career that involve inspiring and working closely with others – careers such as teachers, nurses or travel agents.

Other artisan types, such as ISFPs and ISTPs, have less of a desire to stimulate and interact with others. Based on this, these types are far more likely to seek careers that promote independence. Notably, the most independent of all artisan is the ISTP. Their innate mechanical skill often means that they are happy turning their attention towards fixing and building things, opposed to towards people. This is why ISTPs are often found in careers such as carpentry, computing or engineering.

Each types variability in sociability also impacts their desire to have careers that promote leadership. Quite obviously, the artisan types who are more extraverted, and therefore sociable, are likely to be better suited to leadership positions.

Finally, due to their optimistic view on life and risk taking behavior, artisans are not that susceptible to stress. However, some are slightly more susceptible than others. Due to their emphasis on value, ISFPs are the type most sensitive to negativity and criticism. Therefore, more so than other artisan types, ISFPs will thrive in careers with supportive teams and are likely stick to the side lines, where they cannot be easily criticized.

Wrapping Up: Best Careers for Artisans

Artisans are daring risk-takers who seek excitement. In general, they like to work with their hands because of their sensing preference. As a result, they are found creative careers, where they can be free and spontaneous. However, their differences lay in their extraversion and introversion preferences, with extraverted artisans being more likely to seek sociable roles.

If you’re looking for more information, check out our detail descriptions of each type:

If you’re not sure of your personality type, head over to this page to learn more. Enjoy! 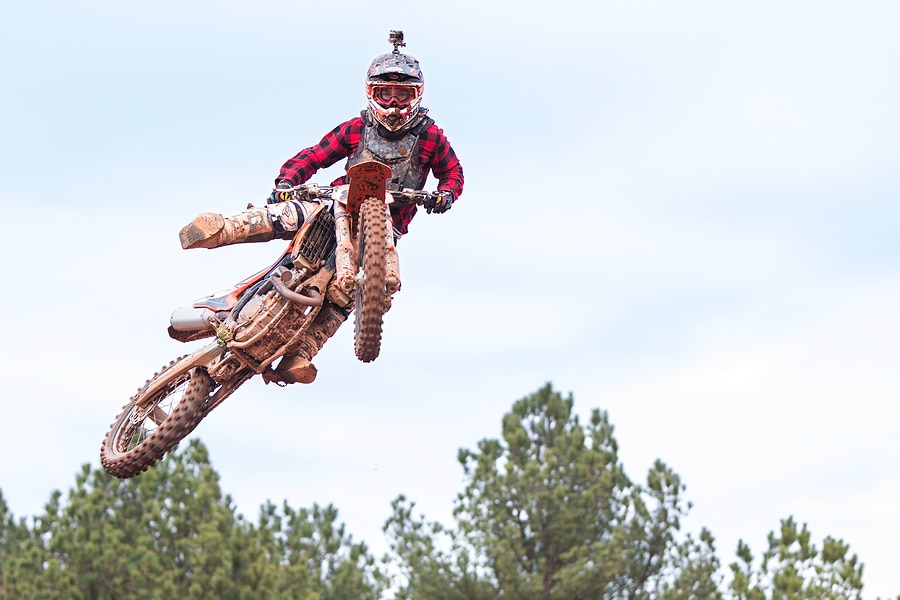