The INFJ, or “The Architect” (or sometimes “The Mastermind”) is strategic, collected and will climb their way to the top of their ladders of choice.

In this article, we will explore the INTJ in detail. We hope that if you have tested as an INTJ then this article will help you to understand yourself a little better!

The INTJ personality type (aka the Architect) is one of the of the “16 personality types” that we see in several different models based on the work of Carl Jung. These models include the Myers-Briggs Type Indicator (MBTI) and Keirsey Temperament Sorter, among others.

But what exactly does INTJ mean?

Scoring as an INTJ means your personality type is characterized as Introverted, Intuitive, Thinking and Judging. An INTJ is typically has a confident, logical, calculating approach to situations, and generally prefers reason over emotion.

This classification is based on the MBTI,  and indicates a person who is energized by spending time alone, who focuses on ideas and concepts, who makes decisions based on logic and reason, and who prefers to be planned and organized.

An INTJ is strategic, collected, calculating and organized. As introverts, the INTJ is not particularly energized by spending time with others. In fact, when they interact with others, they often only look to associate themselves with those who they find intellectually stimulating. Otherwise, they prefer to be independent.

INTJs use all of their five senses to internalize the information they are provided with. They like to address things with logic and reason, and as result tend to be innovative and realistic.

They get their nickname “The Architect” because of their uncanny ability to plan ahead and refine a vision for the future. They are able to work steadily towards their goals and maintain a polished presentation, just like an architect working on a building!

Often quiet, serious, and motivated, INTJs are dependable and focused on doing the right thing. Most ITJS believe strongly in the need for organization, and they value systems and knowledge. When a commitment to achieving a goal is made, INTJs will work hard and follow through until the job is done.

Learning facts is simple for INTJs, and they live in a world of ideas and strategic planning. Expressing feelings and putting ideas into a useful form for others can be difficult as the internal form of INTJ’s thoughts can make it difficult to communicate. Because many of the INTJ’s ideas are nonlinear, expressing ideas is a challenge.

Each of the 16 personality types has four cognitive functions, as introduced by Carl Jung. These functions are the two scales of Sensing-Intuition (used to process information) and Thinking-Feeling (used to make decisions), each of which can be expressed both in an extraverted manner (e.g., displayed outwardly/externally) or an introverted manner (e.g., displayed inwardly or internally). The INTJ has a ‘Ni, Te, Fi Se” cognitive stack. However, they are called the ‘NiTe” due to their top two functions. This cognitive stacks means that:

Since the INTJs enjoy working with logical systems that they can develop a deep understanding of, Architects are well-suited to many jobs where logic, reason, and attention to detail are of primary importance. Many INTJs excel in the sciences or in statistics. Positions in the financial industries are ideal, including auditors, accountants, budget analysts, and other.

Careers that require close interaction with people are not likely to pair well with an INTJ personality type individual. Likewise, careers requiring a lot of creativity and spontaneous thinking may not be best.

Check out our comprehensive page on INTJ careers to see more job titles specific to INTJs.

The Architect personality type makes up 2% of the general population, making it the third rarest type. Some examples of famous INTJs include:

“The individual has always had to struggle to keep from being overwhelmed by the tribe. If you try it, you will be lonely often, and sometimes frightened. But no price is too high to pay for the privilege of owning yourself.”
– Friedrich Nietzsche

“If you are lonely when you’re alone, you are in bad company.”
– Jean-Paul Sartre

“I have been interested in dreams, really since I was a kid. I have always been fascinated by the idea that your mind, when you are asleep, can create a world in a dream and you are perceiving it as though it really existed.”
– Christopher Nolan

“My idea of good company is the company of clever, well-informed people who have a great deal of conversation.”
– Jane Austen

Those who score as an INTJ will sit somewhere on the identity scale, ranging from assertive (A) to turbulent (T). INTJs who score towards the assertive end of the scale (INTJ-A) tend to be happier with themselves and have more confidence in their abilities. However, this can often mean that the INTJ-A may not push themselves to improved.

The other end of the scale, the INTJ-T, is characterized by those more likely to be self-conscious and sensitive to stress. This sensitivity can indeed be very helpful, as INTJ-Ts will often notice their weaknesses and try to improve. 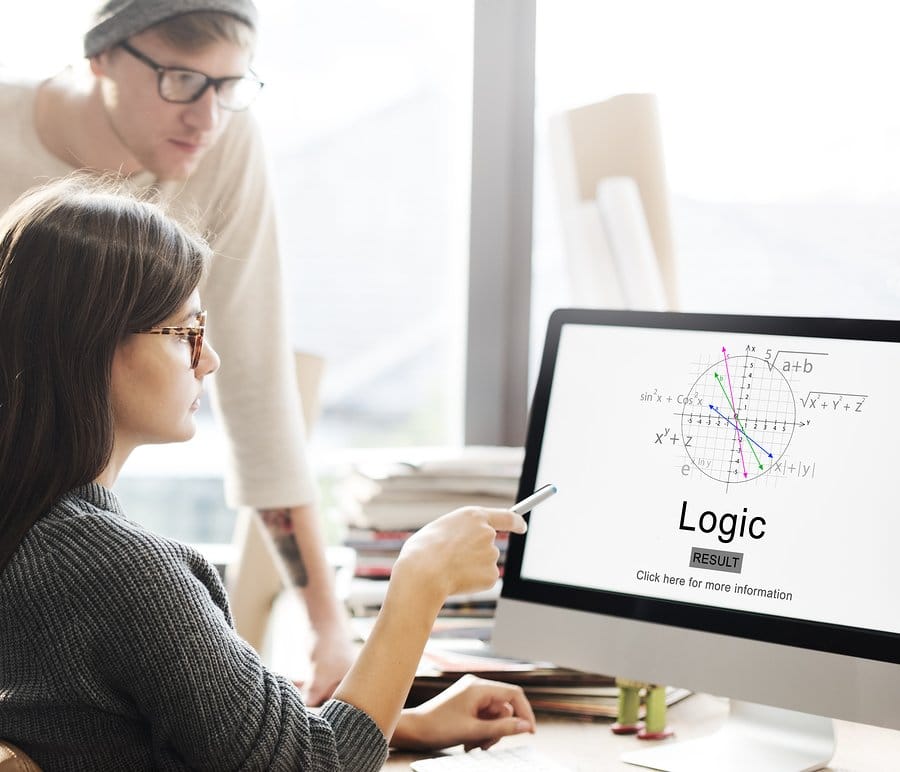