The INFP, or the “Mediator” (sometimes called the “Healer”) is protective, creative and compassionate. In this article, we will explore the INFP in great detail so that if you have tested as an INFP, you have a great insight into this type. Without further ado, lets dive in!

The INFP, or the Mediator, is one of the of the “16 personality types” that we see in several different models based on the work of Carl Jung. These models include the Myers-Briggs Type Indicator (MBTI) and Keirsey Temperament Sorter, among others.

INFP represents someone who is Introverted, iNtuitive, Feeling and Perceiving. This indicates that they are a person who is energized by spending time alone, who focuses on ideas and concepts, who makes decisions based on emotions and values, and who prefers to be spontaneous and flexible.

The INFP enjoys exploring their own ideas, and as a result tend to be naturally creative and artistic. The INFP is viewed by others as laidback and flexible. However, this can change quickly if someone violates one of their values or puts them in the position of having to fight for one of their many causes. INFPs not especially detail oriented, unless they feel deeply emotionally invested in a project.

People with this personality type have an intense dislike of conflict and will do almost anything to avoid it. If they must deal with interpersonal conflict, they tend to approach the situation based on how they feel about it rather than using facts or logic. They don’t necessarily care who is right or who is wrong as long as you can avoid feeling badly.

The INFP gets their nickname “The Mediator” because of their intense dislike for conflict. They are also called “The Healer” on occasion, because of their compassion towards others, their protectiveness of their loved ones and their caring nature.

The INFP is incredibly focused on improving the world them, all whilst finding their place in it. They are amazing at evaluating people and situations and trying to understand them. Because the Mediator is so intuitive about other people, others tend to trust their judgement and will often come to them for advice. In most situations, the INFP is thoughtful and considerate of other people. They are a good listener who put people at ease with their sincerity

However, with the INFPs desire to improve the world comes their idealist attitude and impossibly high standards. Although they are compassionate to others, they rarely offer others the same type of compassion and understanding. On occasion, the ISFP may appear reserved and emotionless, but the last couldn’t be further from the truth. It’s just that you usually experience their emotions internally.

Each of the 16 personality types has four cognitive functions, as introduced by Carl Jung. These functions are the two scales of Sensing-Intuition (used to process information) and Thinking-Feeling (used to make decisions), each of which can be expressed both in an extraverted manner (e.g., displayed outwardly/externally) or an introverted manner (e.g., displayed inwardly or internally). The INFP  has a ‘Fi, Ne, Si, Te” cognitive stack. However, they are called the ‘FiNe” due to their top two functions. This cognitive stacks means that: 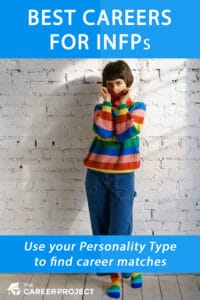 INFPs are suited to careers where they can express themselves, while not having too much emphasis on team work. Careers such as a photographer, editor or graphic designer as creative, yet independent. INFPs also have the empathy and compassion to thrive as a psychologist, social worker or counselor.

Check out our comprehensive page on INFP careers to see more job titles specific to INFPs.

The Mediator personality type makes up around 4% of the general population. Some examples of famous INFPs include:

“We dream to give ourselves hope. To stop dreaming—well, that’s like saying you can never change your fate.”
– Amy Tan, The Hundred Secret Senses

“A truth that’s told with bad intent beats all the lies you can invent.”
– William Blake, Auguries of Innocence

“I often think that the night is more alive and more richly colored than the day.”
– Vincent Van Gogh

“Reality leaves a lot to the imagination.”
– John Lennon

Those who score as an INFP will sit somewhere on the identity scale, ranging from assertive (A) to turbulent (T). The INFP-A tends to be positive and confident. These types of INFP are motivated to reach goals and tend to foster hope and encouragement. They may, however, at times overlook or ignore problems in their quest for happiness.

The INFP-T tend to put more effort into things than INFP-As. Although this is a positive in many ways, it can mean that they are more critical and hard on themselves for other people. 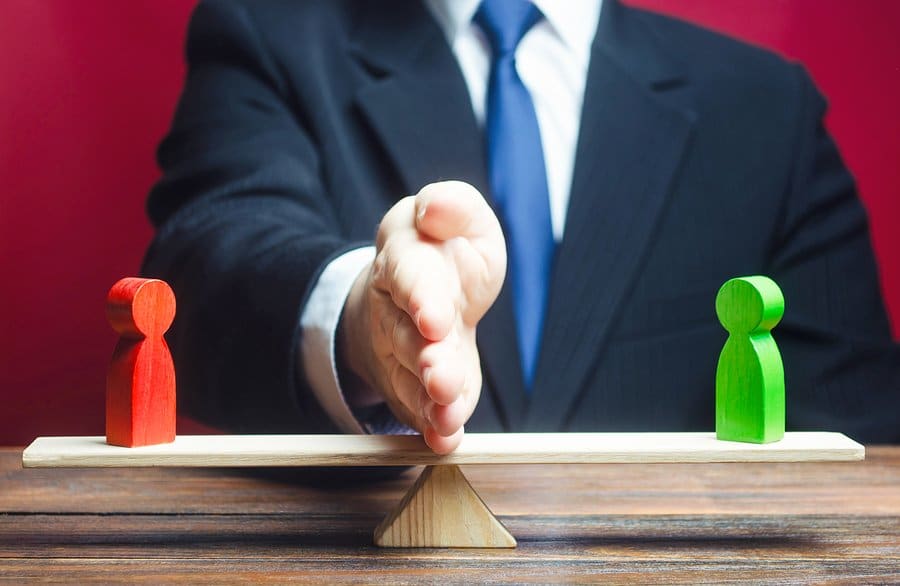