Intuitive and deep-thinkers, the INFJ, or “The Advocate” (or sometimes “The Counselor”) seeks to wholly understand the world around them and bring out the best in each individual.

In this article, we will explore the INFJ in detail so that if you, or anyone you know, has tested as an INFJ, you can have a good understanding of their traits, strengths and functions.

The INFJ, or the Advocate, is one of the of the “16 personality types” that we see in several different models based on the work of Carl Jung. These models include the Myers-Briggs Type Indicator (MBTI) and Keirsey Temperament Sorter, among others.

INFJ stands for Introversion, iNtuitive, Feeling and Judging. This indicates that they are a person who is energized by spending time alone, who focuses on ideas and concepts, who makes decisions based on emotions and values, and who prefers to be planned and organized.

An INFJs main method of assessing the people and situations around them is intuition. Since their primary focus is inward, they deal with things according to how they feel about them. The facts of a situation are secondary to how it aligns with their feelings and values.

Other people describe INFJs as gentle and caring. Yet, they see themselves as a highly intuitive and complex individuals. It is extremely important to INFJs to have order and systems in place in their outer world. They spend a lot of time devising the systems that work best for them, only to change them when their intuition dictates that something isn’t right. More than any other personality type, INFJs have amazingly accurate insights into situations and people. It doesn’t take them long to size things up correctly.

They get their nickname “The Advocate” (or “counselor” and “psychic”) because of their natural ability to read and understand others’ emotions. Often, Advocates can understand the emotions of others better than their own. INFJs are intense and soothing and often contemplate the meaning behind each action and plan.

Strengths and Weaknesses of INFJs

INFJs can be secretive and private, allowing only a few people into their inner world. If you can relate, you probably also understand feeling lonely and misunderstood a good portion of the time.

Although INFJs don’t have a large circle of friends, they are very close to the ones they do have, truly treasuring them. The Advocate tends to dread conflict and avoid it at all costs. Unfortunately, this can manifest itself in physical health problems as times goes on. Because they rely so heavily on intuition, it can be difficult for them to see that others have valid points and beliefs as well.

Each of the 16 personality types has four cognitive functions, as introduced by Carl Jung. These functions are the two scales of Sensing-Intuition (used to process information) and Thinking-Feeling (used to make decisions), each of which can be expressed both in an extraverted manner (e.g., displayed outwardly/externally) or an introverted manner (e.g., displayed inwardly or internally). The INFJ has a ‘Ni, Fe, Ti, Se” cognitive stack. However, they are called the ‘NiFe” due to their top two functions. This cognitive stacks means that: 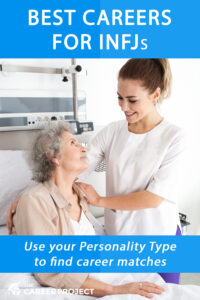 Most INFJs are highly creative and independent people. They have a natural tendency to seek careers in the arts and science. While these may seem like opposite extremes, it makes sense to many Advocates. An artistic career allows them to express their creative side, while a career in science gives them the opportunity to draw on their intuition to solve complex problems. Service-oriented careers are another good fit for INFJs. Other career possibilities include counselor, psychologist or alternative healthcare provider.

Check out our comprehensive page on INFJ careers to see more job titles specific to INFJs.

The Advocate personality type is the rarest of the 16 types, making up only 2% of the general population. Famous INFJs include:

“The creation of something new is not accomplished by the intellect but…from inner necessity.”
– Carl Jung

“If you quietly accept and go along no matter what your feelings are, ultimately you internalize what you’re saying.”
– Noam Chomsky

“You don’t want to say the wrong thing. I’ve seen [people] hurt for years over something that was unnecessary and didn’t have to be said.”
– Al Pacino

“It’s…in my nature to [try to] understand why we are here and communicate with people.”
– Jennifer Connelly

“My life is an indivisible whole, and all my activities run into one another…they all have their rise in my insatiable love of mankind.”
– Mahatma Gandhi

Those who score as an INFJ (Advocate personality type) will sit somewhere on the identity scale, ranging from assertive (A) to turbulent (T). INFJ-As tend to focus on the positives, often appearing hopeful. They aren’t particularly bothered by the opinions of others, but this can sometimes make them appear insensitive or like they don’t care!

The INFJ-T is far more self-doubting. However, these self-doubts, worries and concerns drive them to be productive, make significant process and learn from their mistakes. 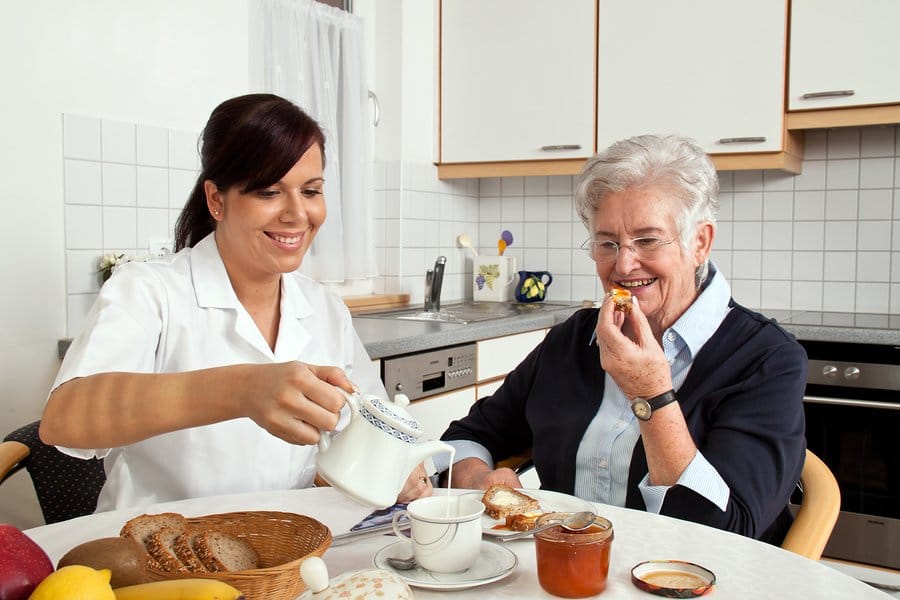