We were super excited to learn that Forbes has named The Career Project one of the Top 100 Career Websites of 2013. Woohoo!

We’ve made a list that is chock-full of awesome career-oriented websites and as such we couldn’t be more proud. Also appearing in the list were job sites liked Indeed and Monster as well as big-name firms like LinkedIn, Glassdoor and Payscale. There were also a few blogs and more individualized sites that are a bit closer to our own heart – sites we’re fans of like CareeRealism and The Daily Muse.

The original article was written by Jacquelyn Smith on September 18, 2013. Thanks for the mention, Jacquelyn! 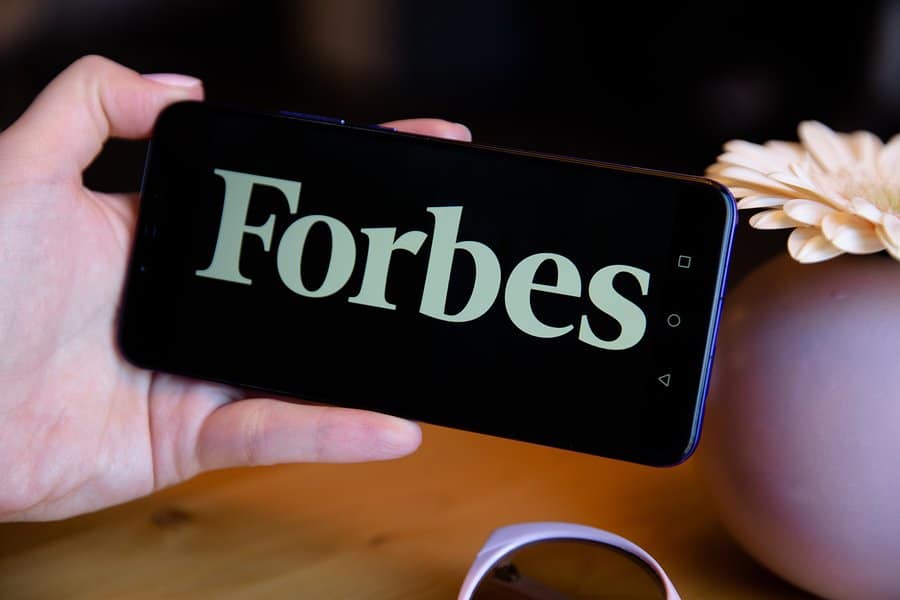