The first one hundred or so pages of the book describe Frankl’s harrowing and traumatic experiences in concentration camps during World War Two. I must say, I started to read this book whilst on a flight back from a six-month trip to Australia and New Zealand and I have never felt more grateful.

Despite describing the worst suffering that one could imagine; the first section is written with grave consideration, to avoid being overly depressing and cynical.

Frankl explains how many prisoners survived the brutality of living in concentration camps with three coping phases. The first phase is a state of shock. The second is the development of apathy (a lack of interest, enthusiasm or concern). The final, which occurred after liberation, is depersonalization, where everything appears to be unreal, unlikely or like a dream.

The general conclusion to be rendered from this first section is that our outcome of life is dependent on how we choose to see purpose and meaning in any situation.

Even through unbearable conditions, such as lack of sleep, insufficient food and various mental stresses, the prisoners in the concentration camps all acted differently. Some supported and cared for others, while some were nasty and selfish. Some prisoners gave up their battle to live, while others powered on for years. Frankl notes how this demonstrates that any man, under any circumstance, can decide what is to come of him. 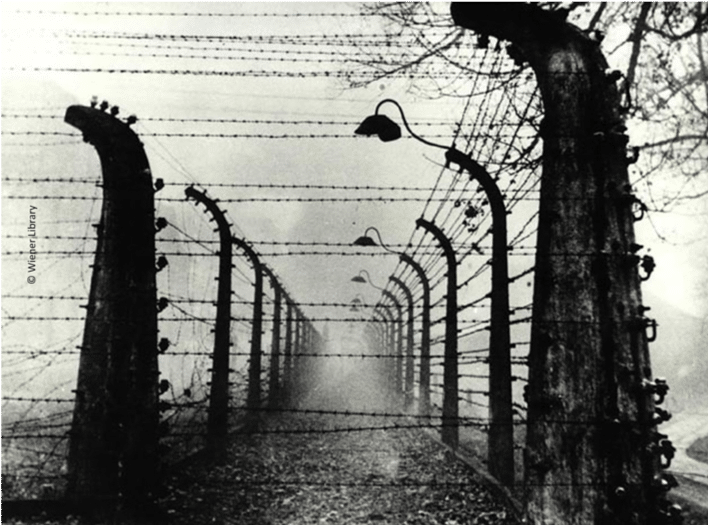 The second half of this fabulous read focuses on the universally applicable lessons learned from Frankl’s struggle and his development of logotherapy.

After returning to Vienna, Frankl pioneered ‘logotheraphy’, a form of existential analysis that focuses on finding a meaning in one’s life. It is now considered to be the “Third Viennese School of Psychotherapy”, along with Freud’s psychoanalysis and Adler’s individual psychology.

In short, logotherapy is a concept based on the premise that they primary motivational force of an individual is to find meaning in life and that this motivation is unique and specific and can only be filled by the man alone.

Frankl gives an example of a study of 7,945 students at forty-eight colleges conducted by John Hopkins university that found that 16% of students said making money was important to them right now. Whereas, 78% said that their first goal was ‘finding a purpose and a meaning to their life’.

Frankl states that you can discover the meaning of life in three different ways: 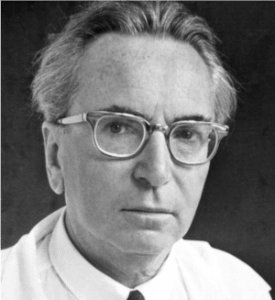 One really interesting concept Frankl introduces is ‘tragic optimism’, the idea that one can remain optimistic in spite of the ‘tragic triad’ which includes pain, guilt and death.

This tragic optimism that we experience allows for (1) turning suffering into a human achievement and accomplishment; (2) deriving from guilt the opportunity to change oneself for the better; and (3) deriving from life’s transistorise an incentive to take responsible action.

What did I take away from this book?

Although a very rare few of us will (thankfully) never go through such inexplainable pain and suffering, the application of this wonderful book is still relevant and applicable.

Many of us will endure some sort of suffering in our lives. Whether it’s the loss of a family member or a difficult situation in our careers, we can all use logotherapy to aid us in finding meaning in our suffering and finding achievement. We are all far tougher than we think and through searching for meaning, we can all get through tough times. 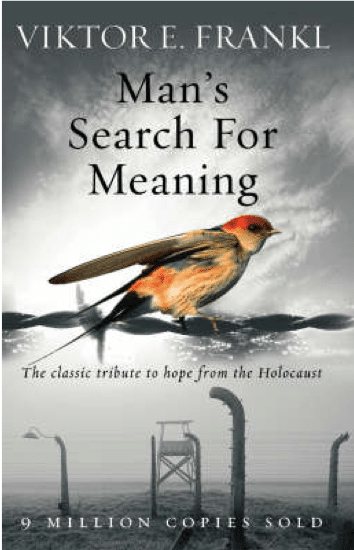